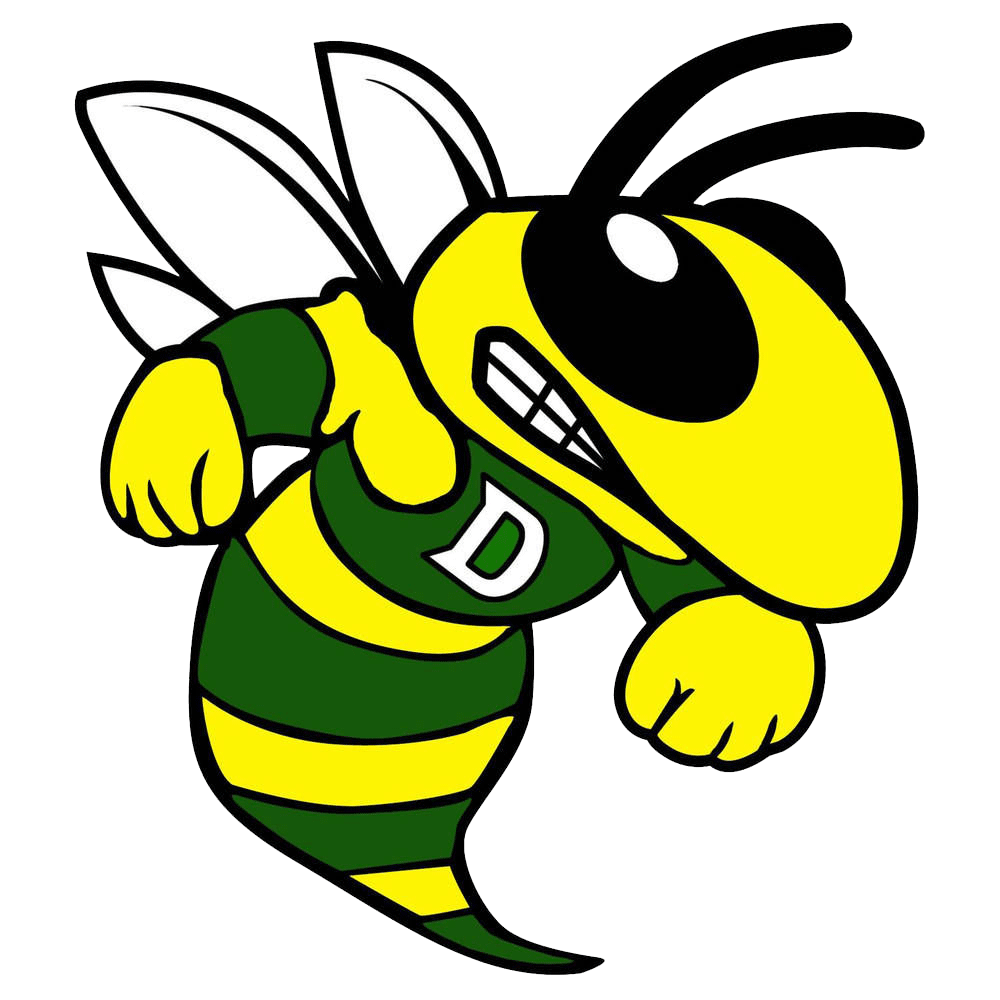 Today, April 6th, marks the beginning of the MCPS Athletics Giving Campaign.  All 25 Athletic Directors have selected a charity for donations.  We are asking that you donate $1, you can always give more if you would like.  The goal is to show how far $1 dollar can go to helping these worthwhile causes.

Damascus HS will be donating to the Chesapeake Bay Foundation as we help Save the Bay, our State’s most valuable natural resource.

Below is the current list of charities and the schools who are sponsoring them.  Donate to all 25!

No Events This Week

Events are added by athletic staff.
View All Events